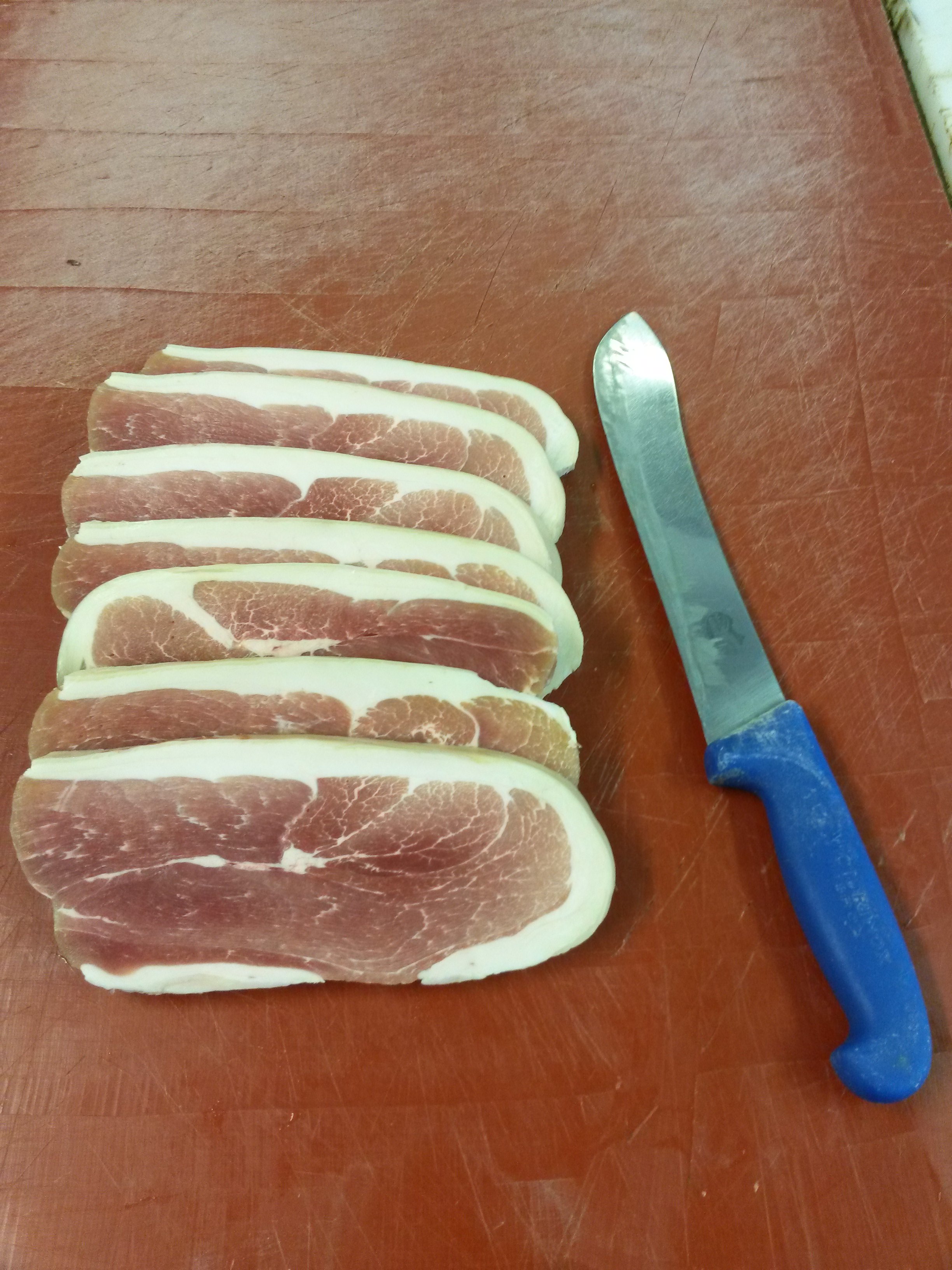 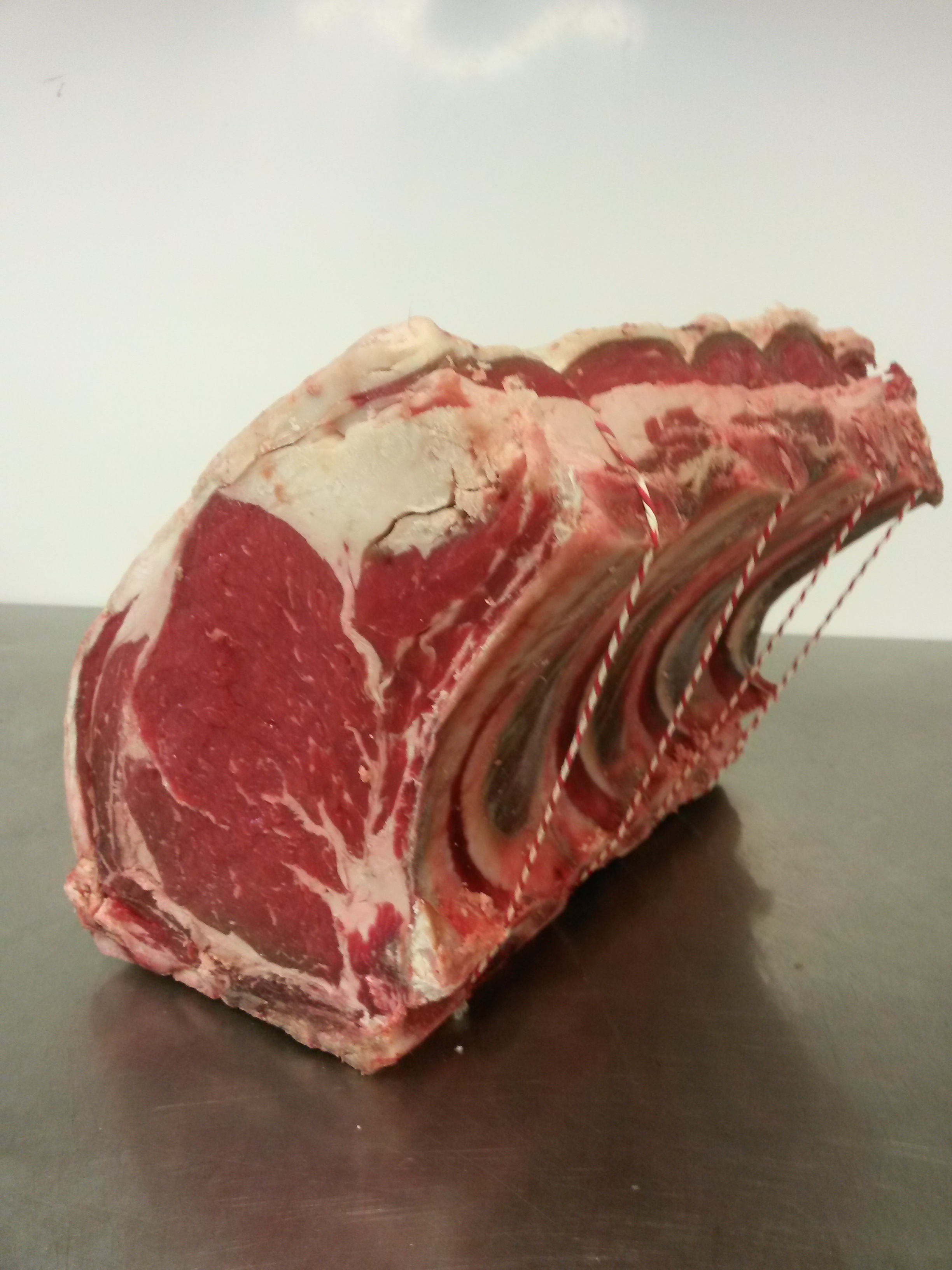 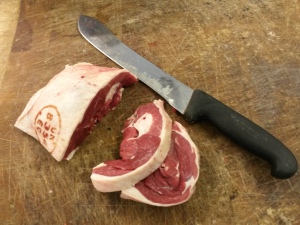 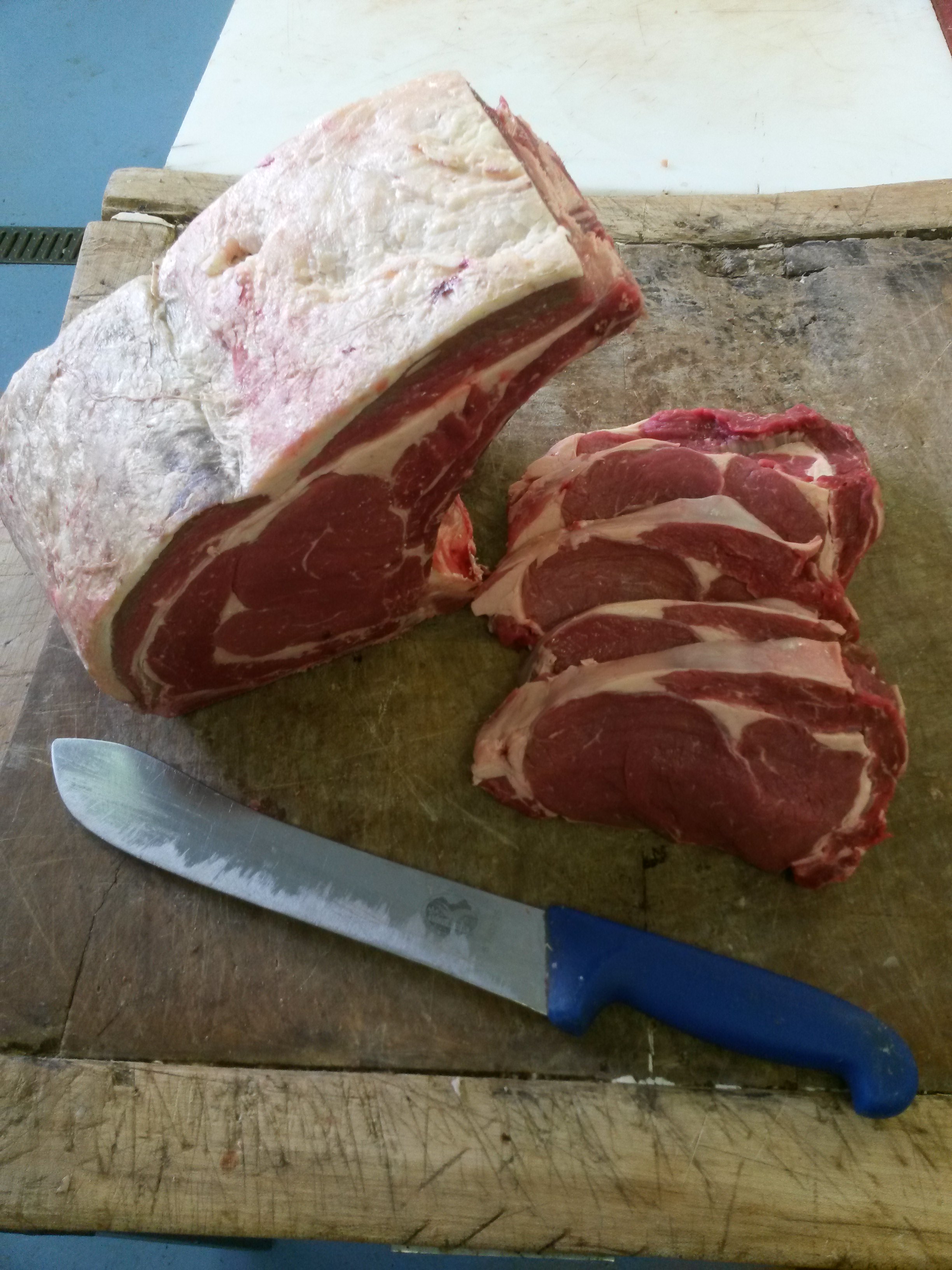 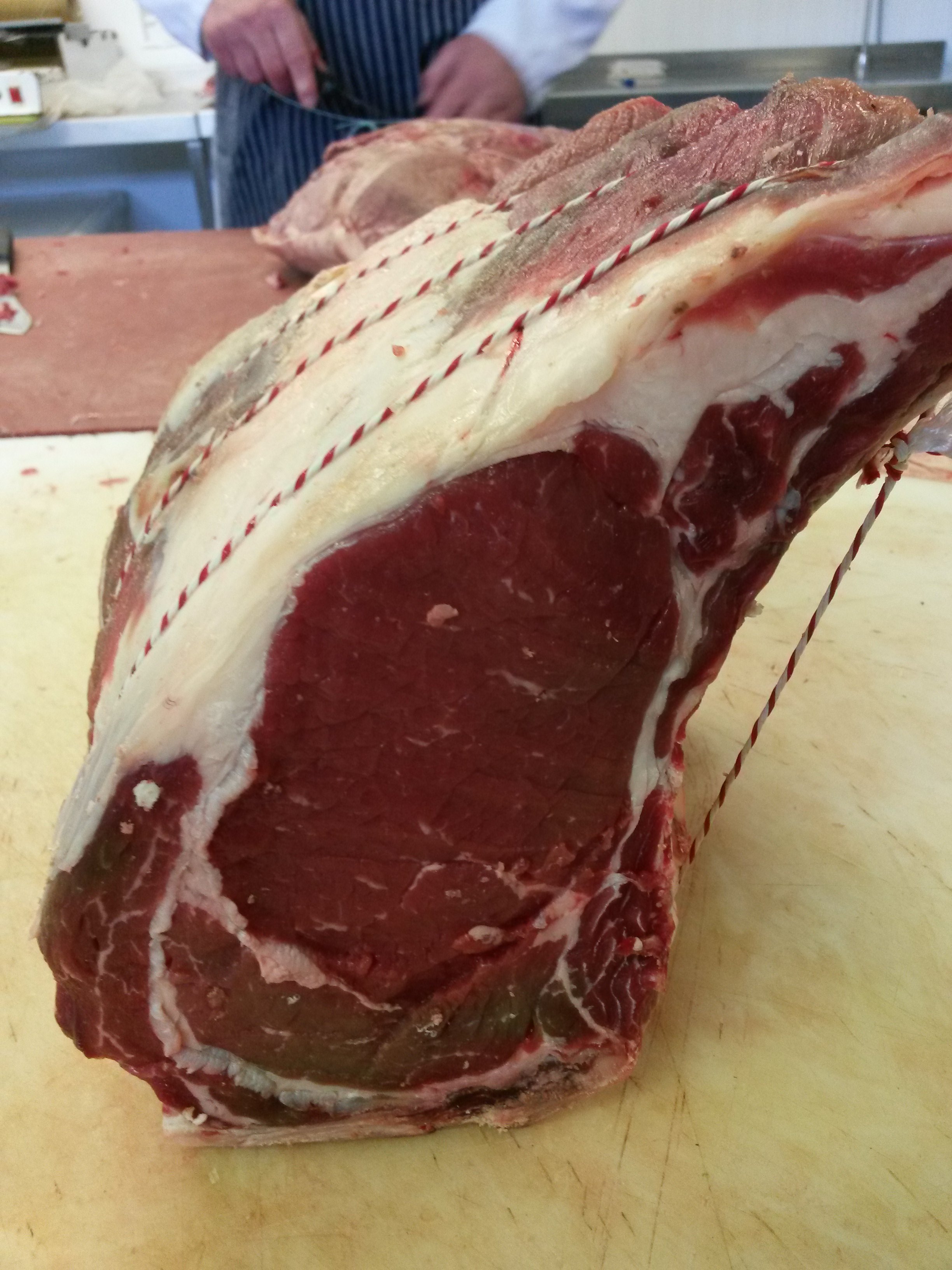 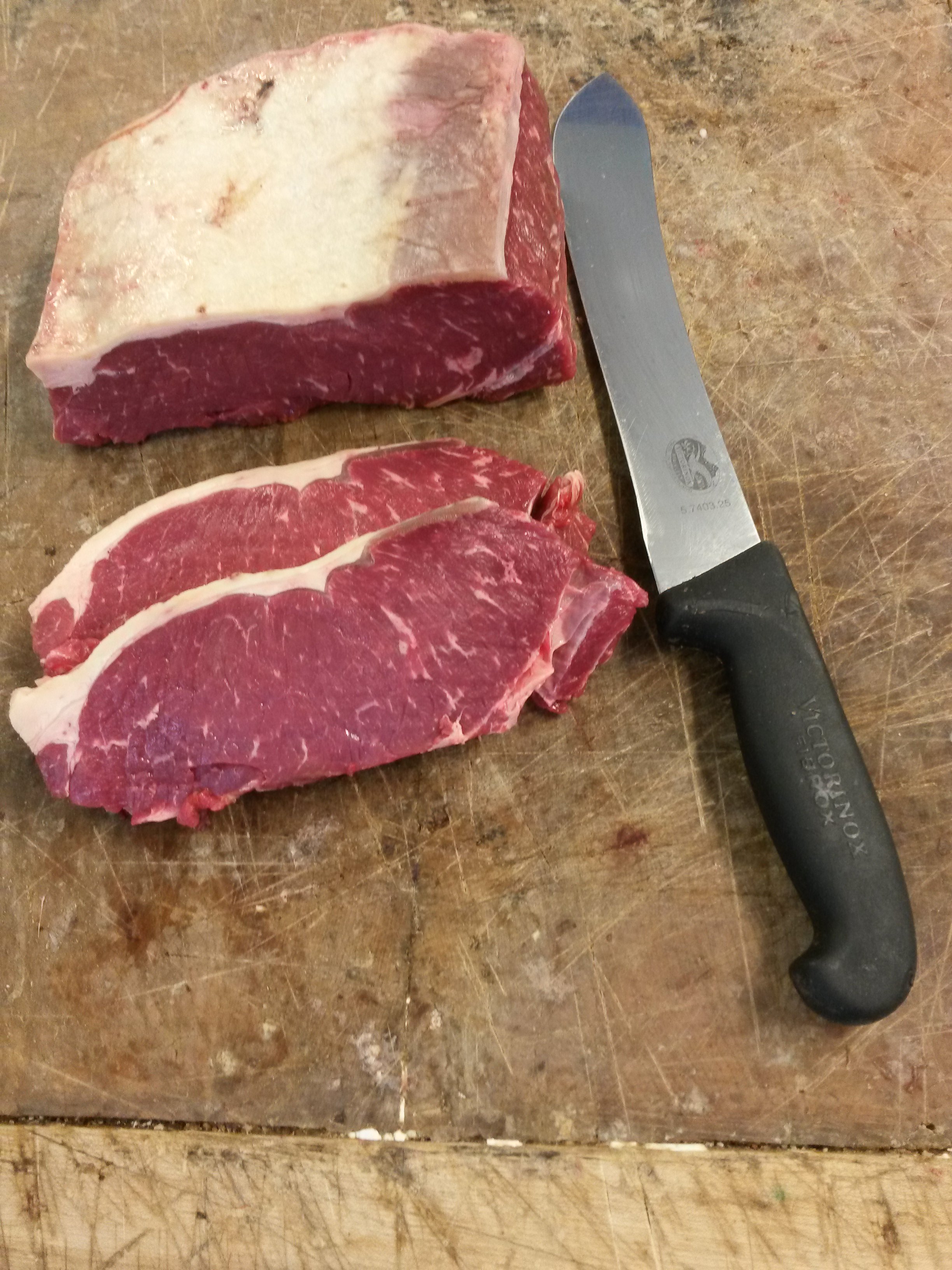 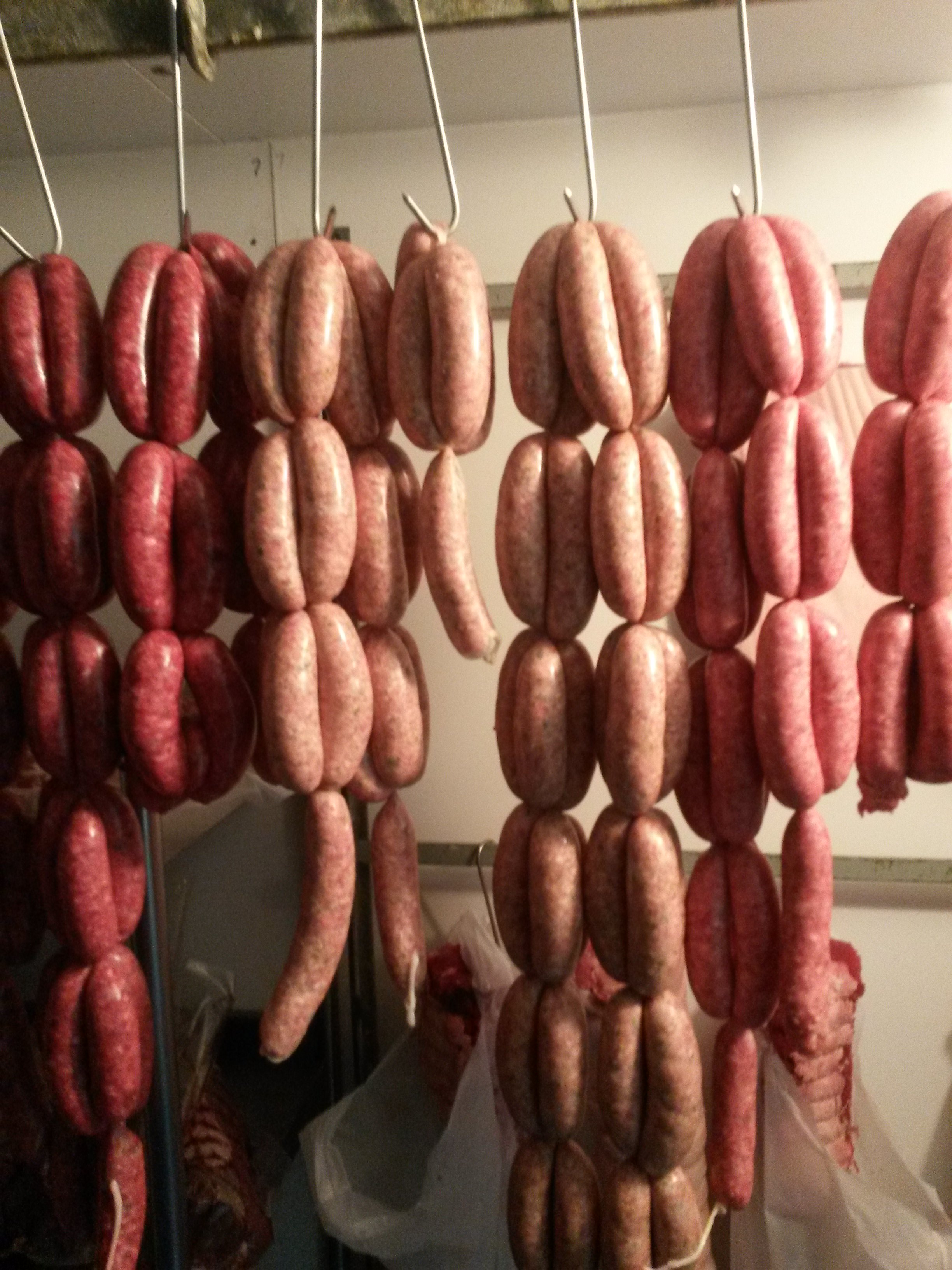 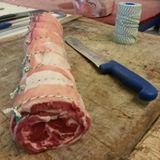 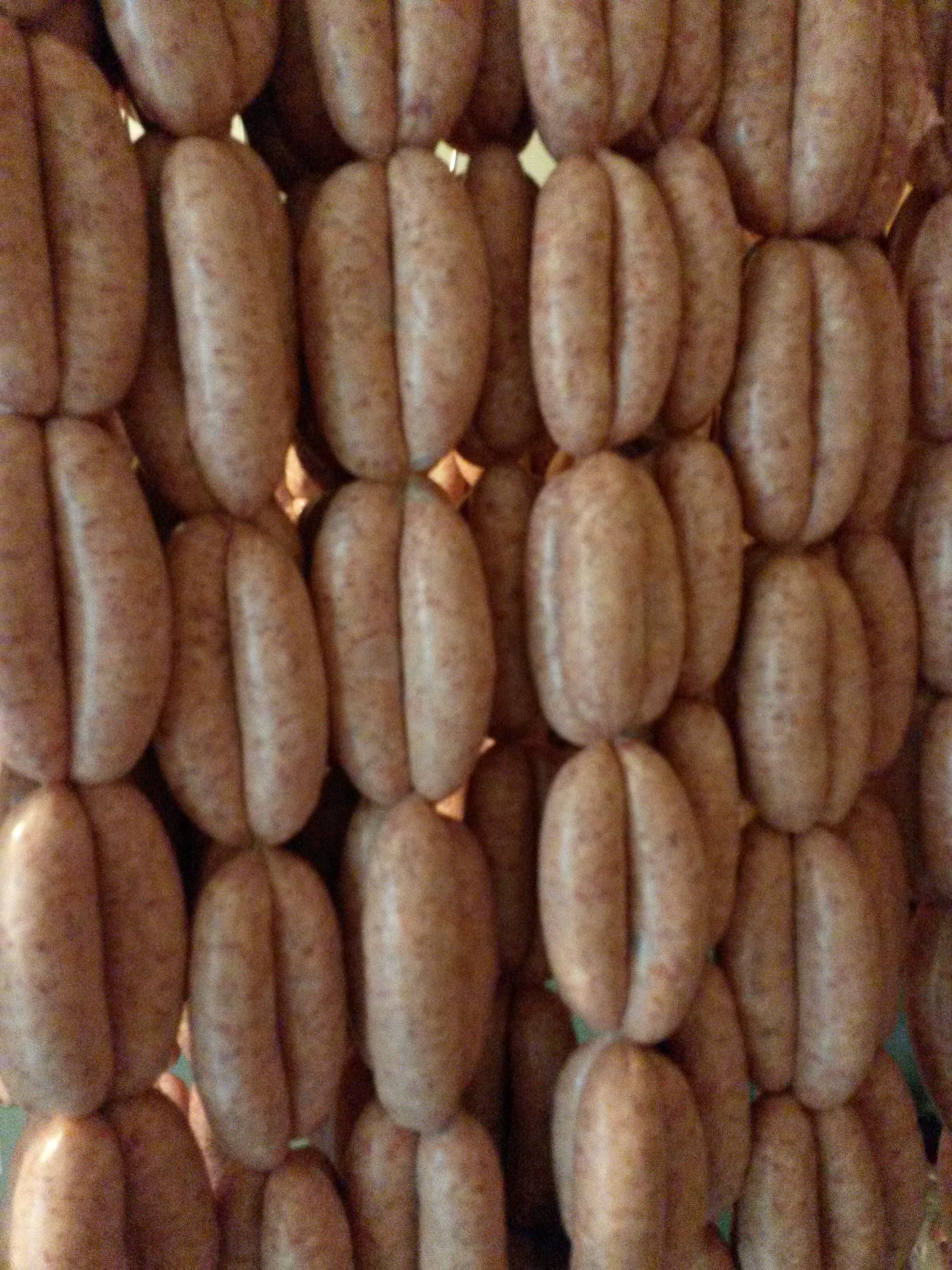 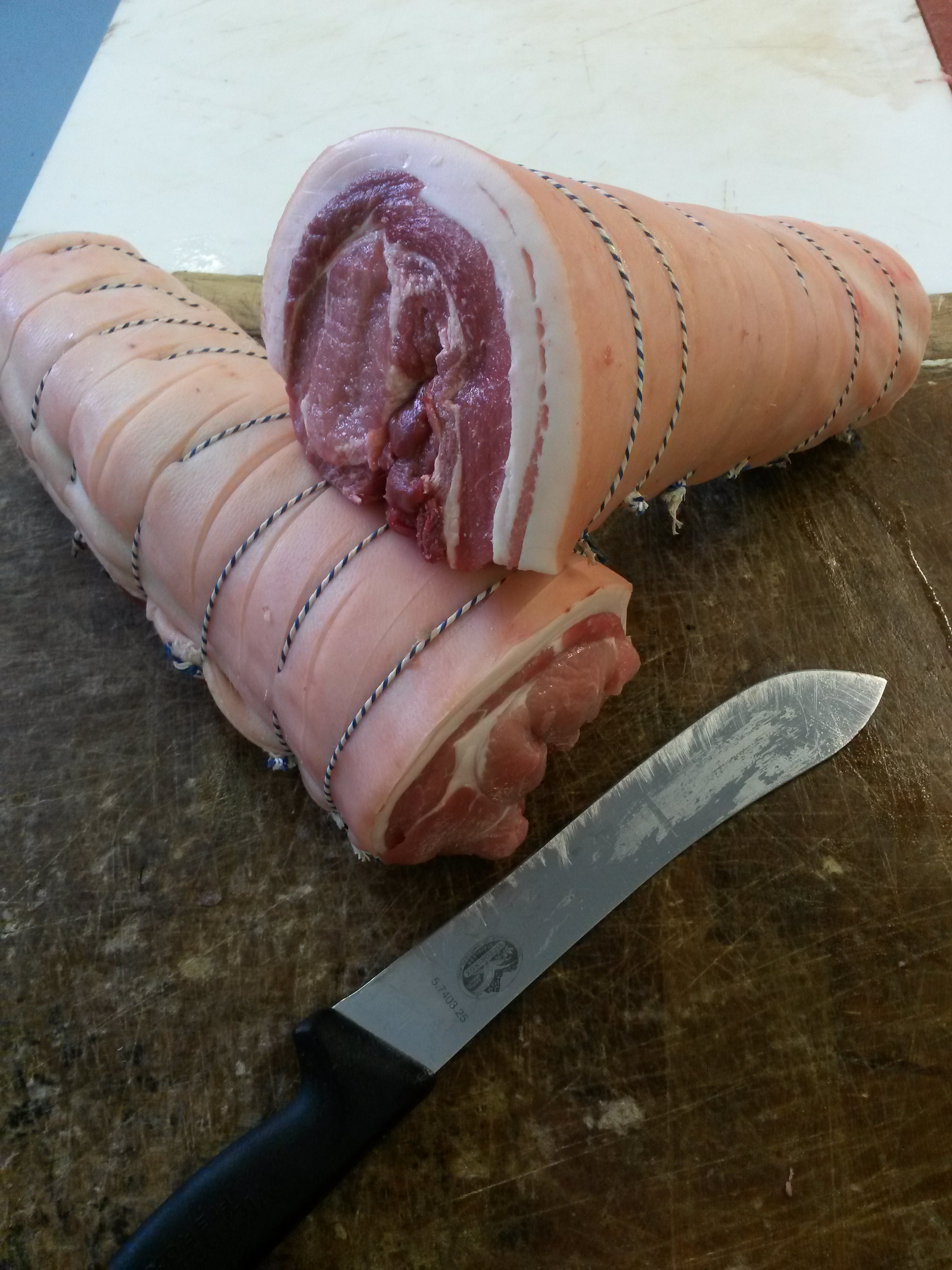 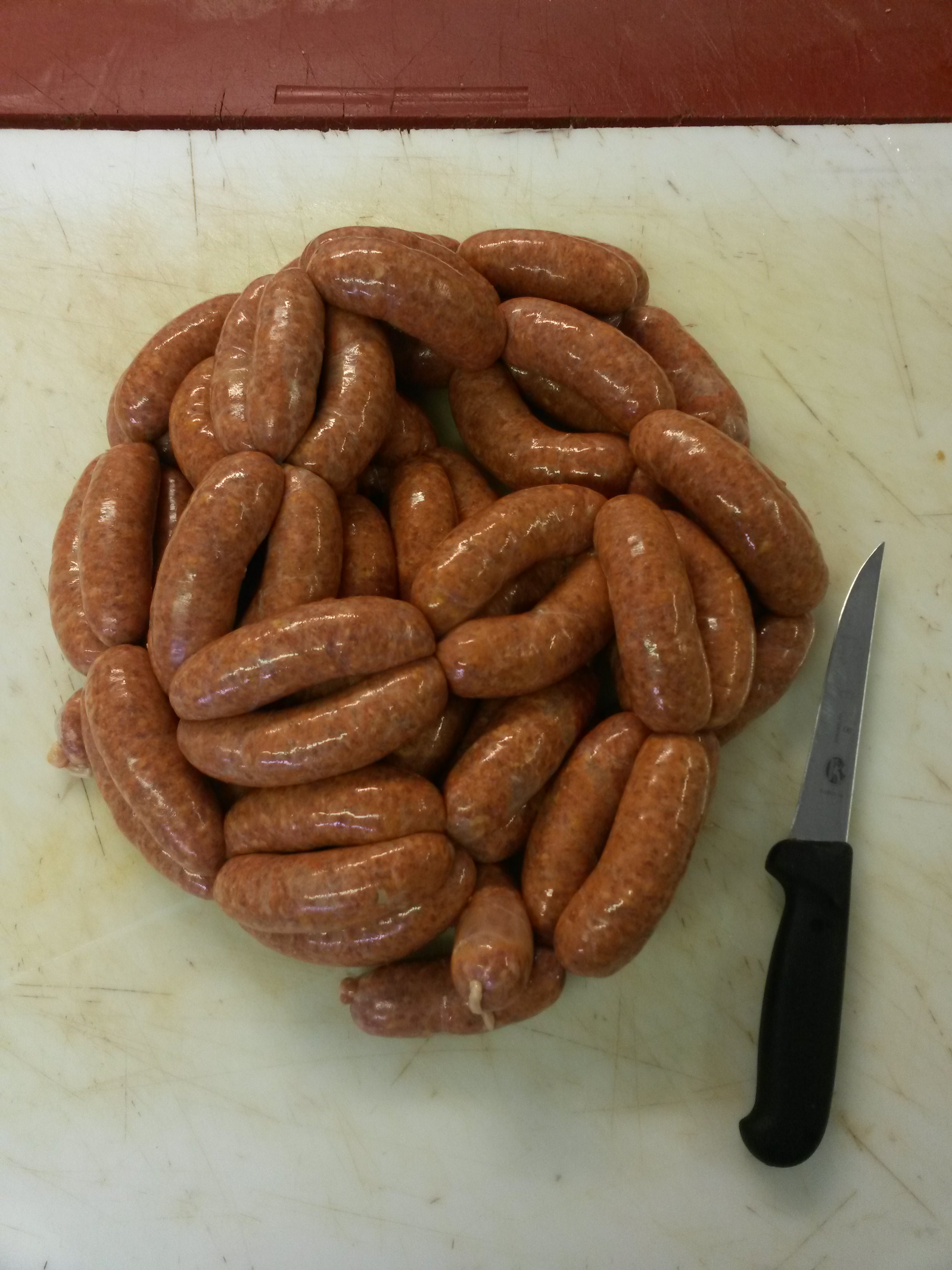 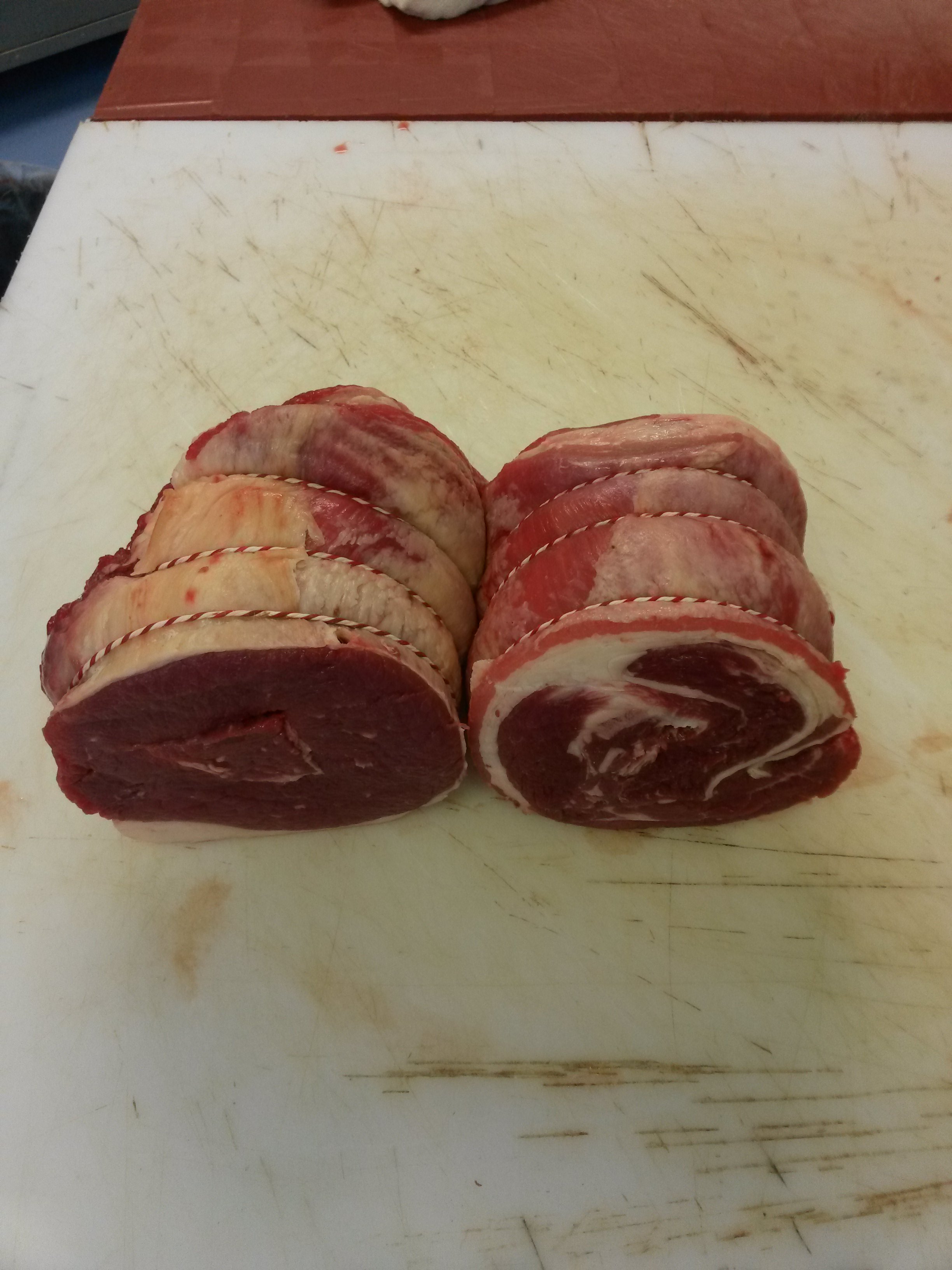 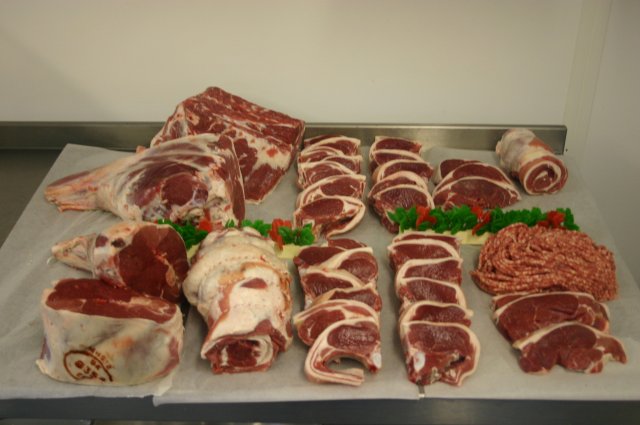 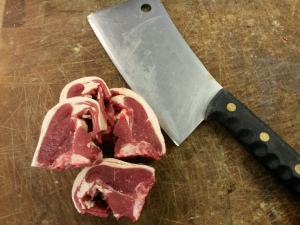 The beginning of the year always starts with the lambing of our Poll Dorset Horn crossed Mules indoors (a hornless breed that we have chosen to use as it's one of the only breeds that can lamb in January - a quieter time on the farm).  It's the middle of winter, so all our dairy cows and beef cattle are in housing to shelter them for the elements.  All housed animals are fed silage, hay, and haylage which we will have made in the summer months previous.

In March we start the biggest of our indoor lambings; around 750 North Country Mules over the course of three weeks.  We shear these before hand as it can be quite warm in the shed!  Groundwork for growing spring variety crops commences at this time, as well as the preparation of pasture grounds for silage and turning out livestock, such as fertilising.  April sees the start of turnout with the dairy cows going out to grass between milkings, the beef cattle following suit when the grass and weather allows us.

May sees the last of our lambings for the year, although this lambing happens outdoors as the weather suits.  The majority of the flock are also sheared at this point ready for the summer conditions.  Our Friesian Heifers start to calve for the first time, meaning they are ready to be introduced into the dairy herds, whilst their calves are bottle fed.  Our Maize fields are prepped and sown, which is solely feed for the dairy cows, and a major silage operation takes place!  We make our own wrapped bales of silage/haylage and hay as feed through the winter months, whilst we get contractors to fill the four silage pits in the dairies.

With harvest (hopefully!) over, groundworks start once again with the recently harvested fields getting ploughed and prepared for the immediate drilling of winter variety crops ready for next year's harvest.  The dairy cows begin to get housed overnight until it's too wet for them to be out at all, and then they're fully housed until next year along with the beef cattle.  We send our ewes out with the rams so they're ready for next year's lambings.  The contractors return to cut our Maize for the dairies, and sometimes we do another cut of silage at this point if the grass allows us and if we think we're short.

With all cattle indoors for winter, it's only the sheep that remain outside, until the January ewes due to lamb come in December.